Hi! I'm Bridget and I'm a senior at NC State. I'm an English major with a concentration in linguistics, but it took a while to get here; I was actually accepted into NCSU for Textiles, but I quickly swicthed to English. From there, I went through almost every English concentration possible before linguistics was introduced as a concentration, and here I am! 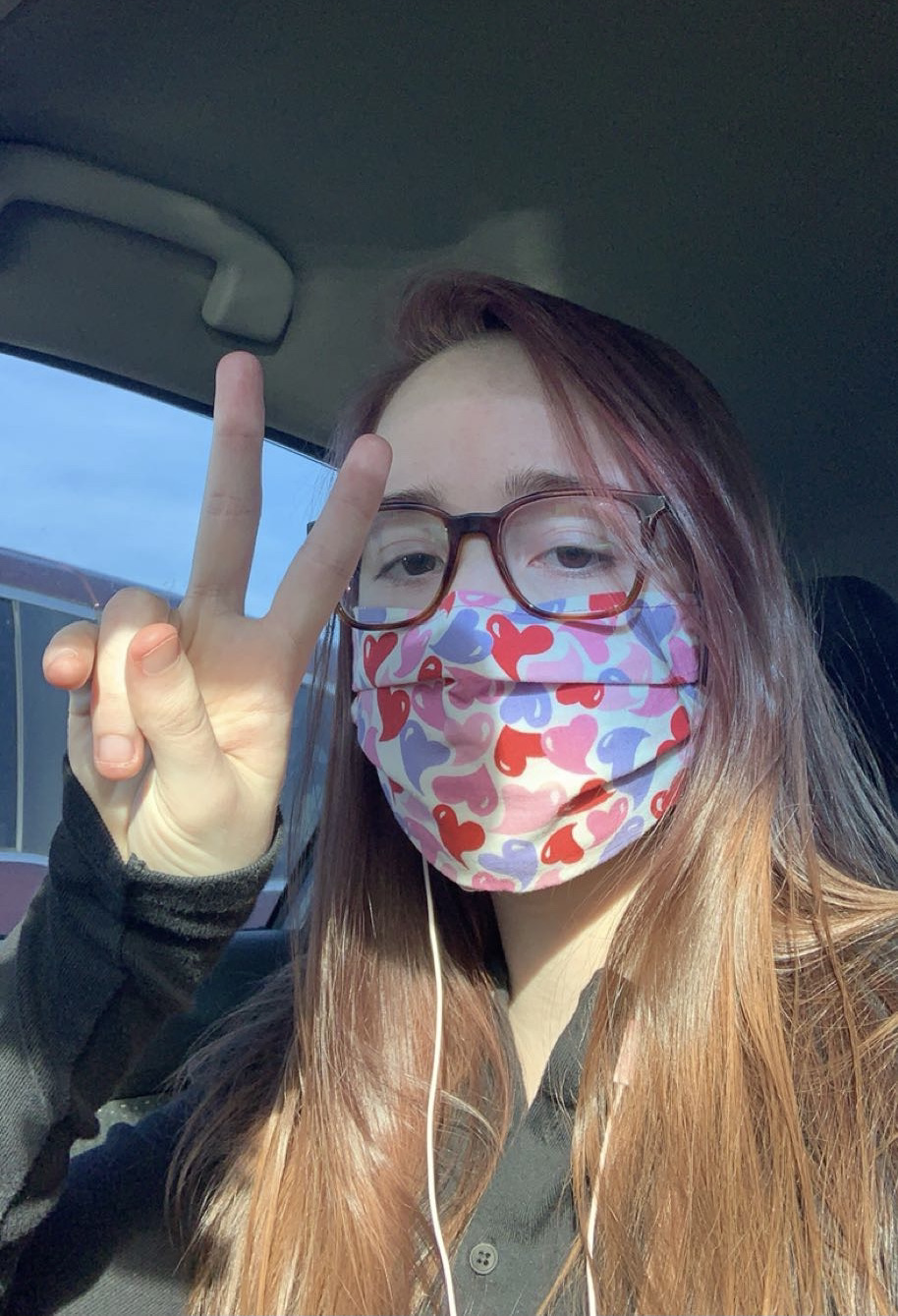 Interest in Rhetoric and Design

I have some experience in rhetoric because of my sociolinguistic background, but I'm honestly not very interested in pursuing the subject past my college courses on it. I'm much more interested in the other aspects of linguistics than sociolinguistics, which rhetoric falls under. However, I am still open to the idea of examining rhetoric as a component of design and the digital world, rather than the classical rhetoric I'm accustomed to.

As for future career aspirations, I'd like to become an editor, preferably of fiction literature. I was a copy editor for NCSU's student newspaper Technician for two years which was a good opportunity for me to confirm my idea of that career. I'd rather be an editor of fiction than news, and I'd also love to do freelance work instead of through a publishing firm, but I also realize I have to start somewhere!